You are here: Home › News from the Diocese › 75 People in the Diocese of Cloyne Complete their Faith Formation Course
Posted: May 11, 2017

On the 8th May 2017 in Our Lady of Lourdes Hospital Chapel, Midleton, a Mass of thanksgiving took place on the occasion of the conclusion of a Catechism of the Catholic Church adult study programme in the diocese of Cloyne. Bishop Crean was the chief celebrant of the Mass in which the facilitators, priest spiritual directors and course participants were present.

See photos at the bottom of page.

In the diocese of Cloyne this year, 75 people have completed this three-year formation programme based on the Catechism of the Catholic Church. There were six groups from around the diocese present at the Mass. They were from Blarney, Charleville, Macroom, Killavullen, and two groups from Midleton. This gives us a wide geographical spread right across the diocese.

Through these study groups, the participants have studied, shared and lived their faith with new ardour, method and expression. It has been a profoundly moving journey for people. A huge variety of people participated and it has helped and supported them in many and diverse ways. For example, some people who were almost broken by the unrelenting criticism of the Catholic Faith in the Irish media found new joy in their faith and a new way of living family life in a difficult cultural context. Others discerned a religious vocation while doing this study. Others found it benefited and enhanced their current involvement with the life of their parish. Still others benefited on a personal level and found themselves sharing the truths of the faith with friends and colleagues alike in all sorts of ways. The diocese gives great thanks for these 75 people that they took up the invitation to be part of a study group.

Speaking to the 75 participants during the event, Fr Sean Corkery said:

“You have been on a journey from which there is no going back – you have been formed in the truths of the faith by a careful study of the Catechism, by prayer and by listening to others in your group. You have been formed in faith in a way some people only dream about and in a way still many more don’t even believe is possible. The other members of your study group have formed you and you have formed them – and all of you together have been formed by Christ the Teacher – for through him, with him and in him, we are part of God’s plan for 21st century Ireland. Our parishes need people of conviction who know the Lord intimately and who understand the teachings of the Church founded on the rock that is St Peter. We are all called to love the truth and to share that truth with love.”

For further information on establishing a study group in your parish, please contact the director of adult faith formation in the diocese: 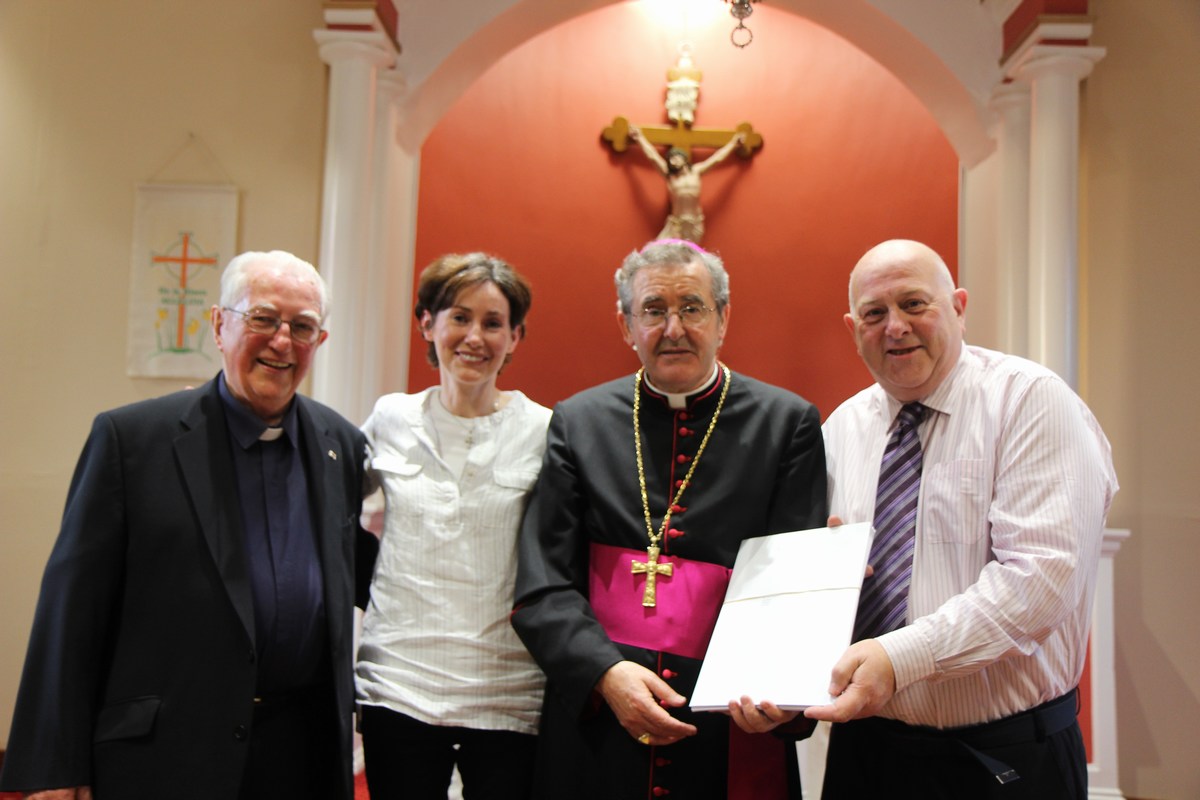 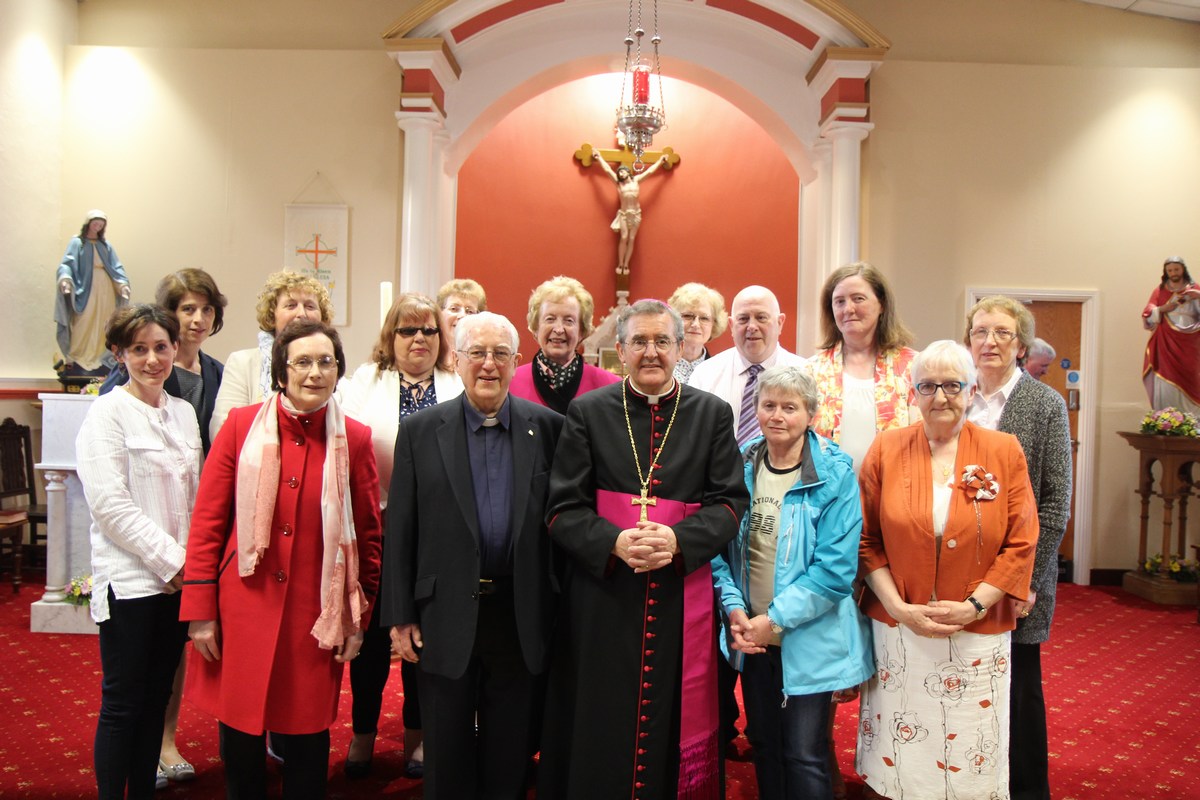 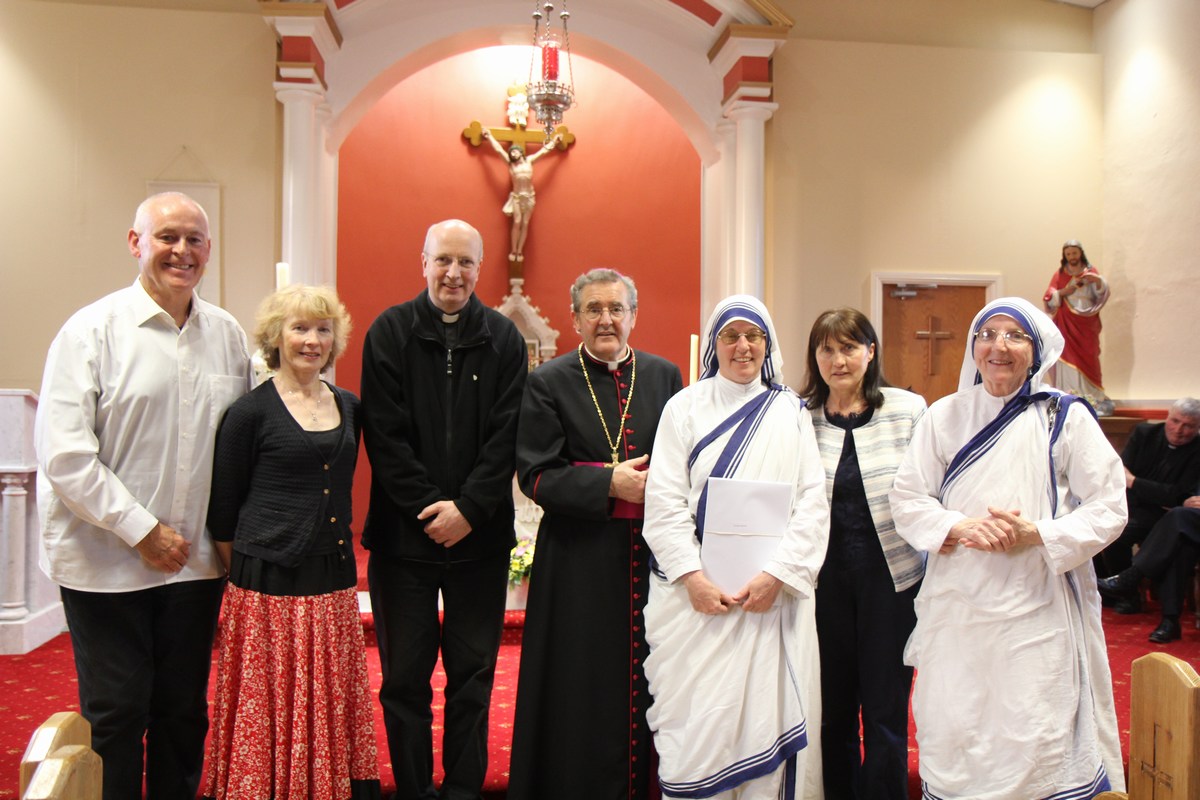