Guest speaker on the night was Ms Annette Harte, Award leader with the Patrician Academy for the last 7 years. Ms Harte spoke about the importance of the award linking the school & parish together. She praised the young people for work they undertook within their parishes and how they stepped outside their comfort zone to complete the award.

Bishop Crean presented each young person with their Certificates and Medals. 10 young people received their Bronze award, 6 received silver, 67 receiving Gold and 4 received the Papal Cross Award. This was a fantastic achievement for all the young people to receive their award. It was such a joyous occasion for both their families and their schools.

A sincere THANKS to all the staff in Mallow who helped out in the run up and on the night. 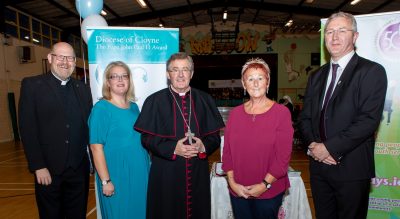 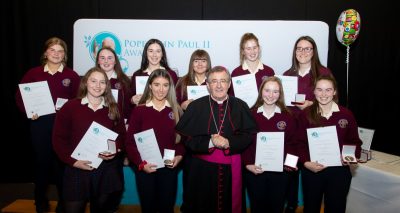 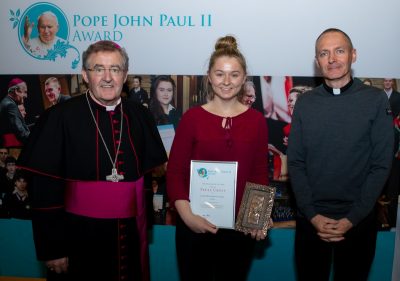 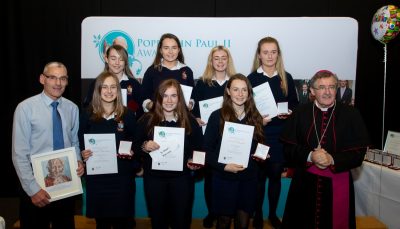 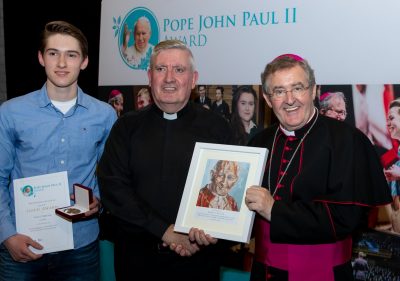 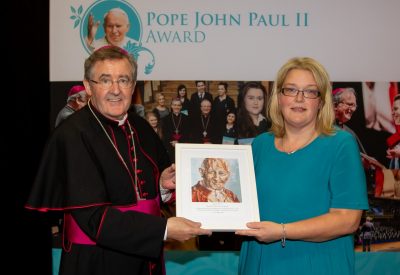 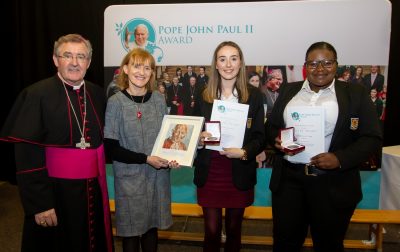 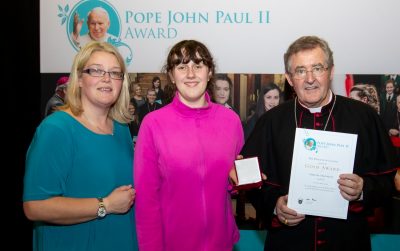 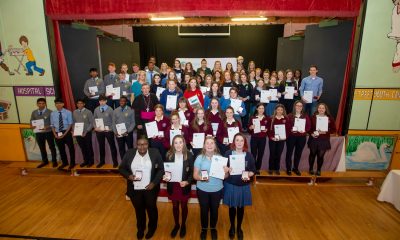 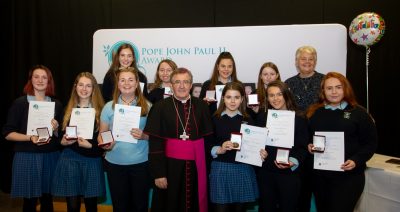 St Colman’s Day 2019   Reading the newspapers or watching the news lately can present us [...]

Cork Scripture Group Your Word, O Lord, is a lamp for my steps and a light for my path. Psalm [...]